SOPHIE (born 17 September 1986), is a Scottish record producer, singer, songwriter, and DJ. Sophie is known for her synthesised and "hyperkinetic" take on pop music, and came to prominence with singles such as "Bipp" (2013) and "Lemonade" (2014). Her compilation Product was released in 2015, and the debut album "Oil of Every Pearl's Un-Inside" followed in 2018. The latter earned her a nomination for the Grammy Award for Best Dance/Electronic Album. Sophie has worked closely with artists from the PC Music label, including A.G. Cook and GFOTY, and has produced for acts such as Madonna, Charli XCX, Vince Staples, Let's Eat Grandma, Kim Petras, and Namie Amuro.

Thanks to Black Box Music and Arte TRACKS (english version) for the support and feature. 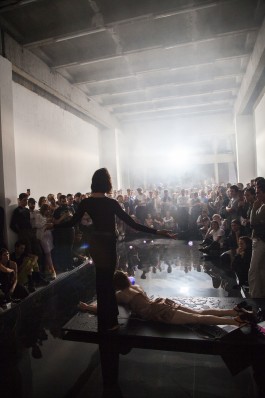 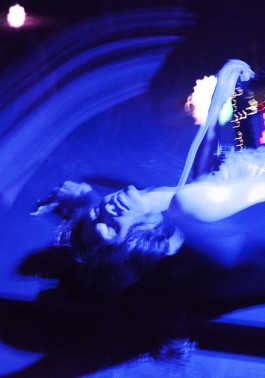 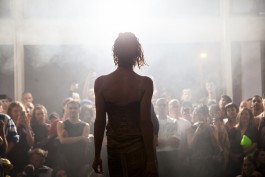 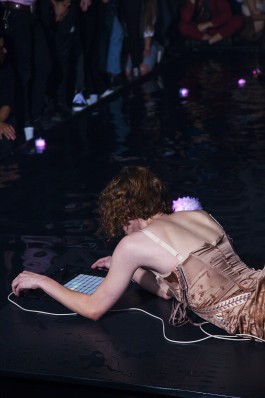 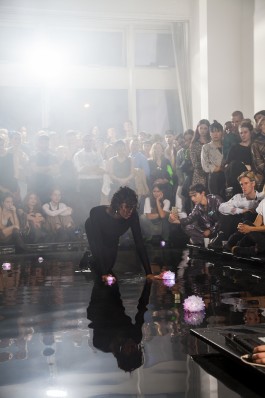 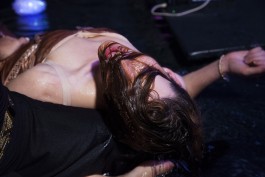 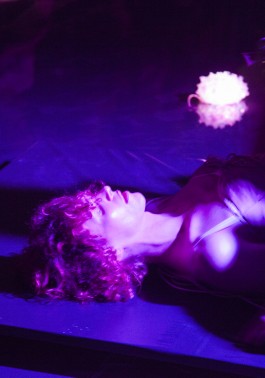 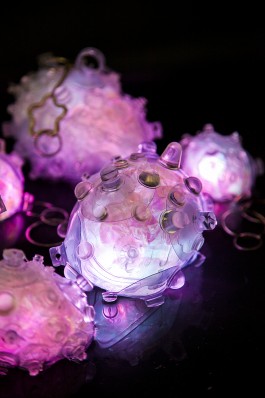 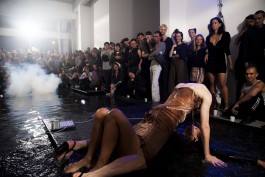 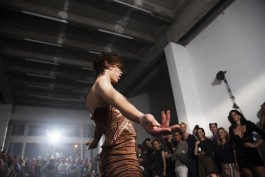 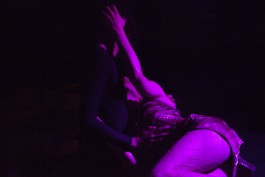 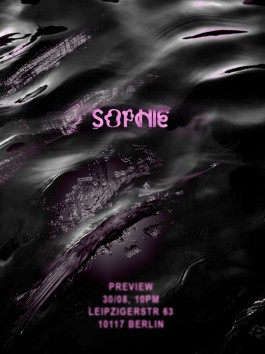