FRAGILE presents the first solo exhibition in Germany by the US-American artist Sean Mullins (born 1993 in New Jersey, US). Informed by the history of painting and its enclosing mythologies Mullins readdresses the underlying narratives of image making in their variety. In the work both painting and writing are deployed as means to set up a condition of reality. They come to us like a tablet, presenting scenarios, a foreshadowing or an anonymous myth that we can´t name but seem to be strangely familiar with the characters in its story.

In it the sky over the Hudson Valley is similar to the one of two hundred years ago, but this time Uncle Sam fractured his head growing tired of wanting you for anything and the burden over his own embodiment of a national tale. Figures of speed have been reincarnated through time, there’s Hermes, the flash from DC comic books and a figuration of Paul Virilio. In place of Odin hanging himself on Yggdrasil, is an open subject in the arms of Thor, seeking a knowledge perhaps only permissible through death. Through the metrics of representation, “now” becomes liminal, figures of myth, and those of certainty index simultaneous tangibility.

Sean Mullins (b.1993) recently moved to Hudson Valley, NY from New Orleans, LA. Born in New Jersey, Mullins received a BFA in Painting from the Rhode Island School of Design. His recent exhibitions include Condo New York, and ‘The Hard Facts of Tragedy in April’, at Lomex Gallery.  He has shown and published with Ginny Projects, shown with Ed. Varie, New York, and at the Midwestern Society for Arts & Crafts, in Detroit.  He participated in ‘Cold Open Verse’, shown at MOMA PS1 and the Knowdown Center. His work is in the collection of the Museum of Modern Art in Warsaw. 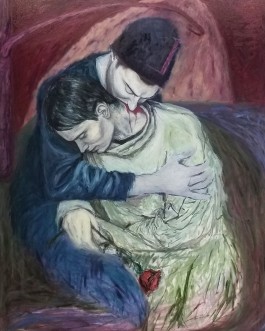 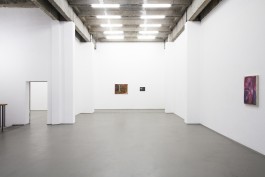 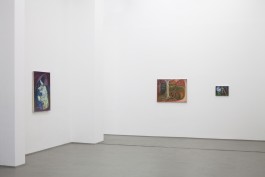 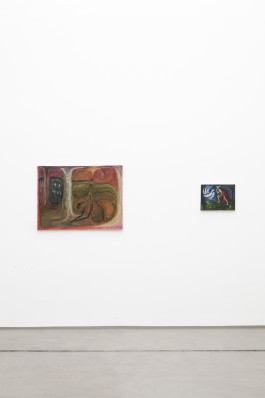 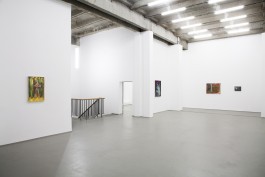 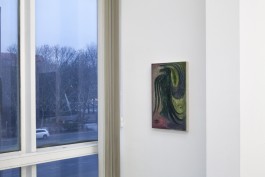 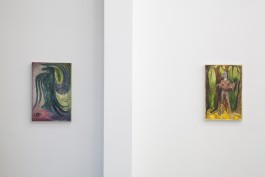 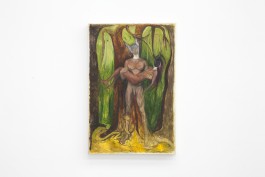 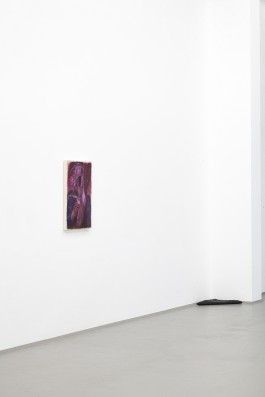 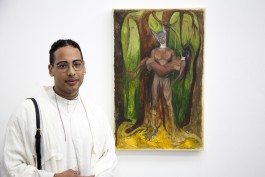 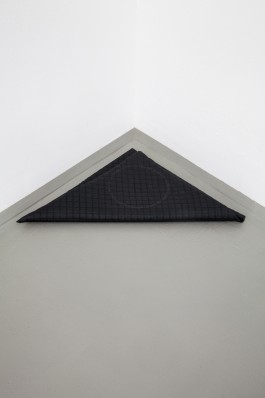 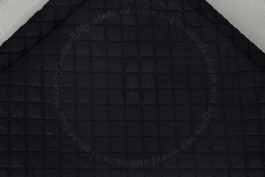 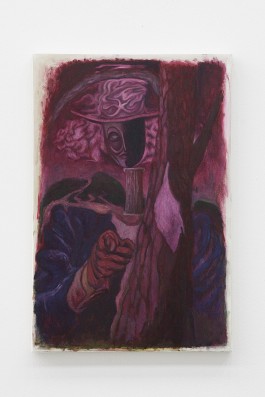 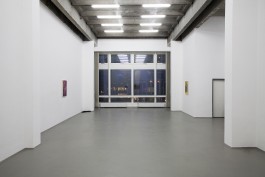 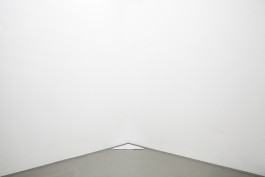 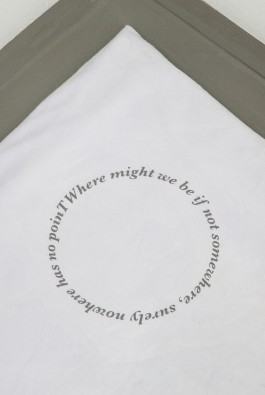 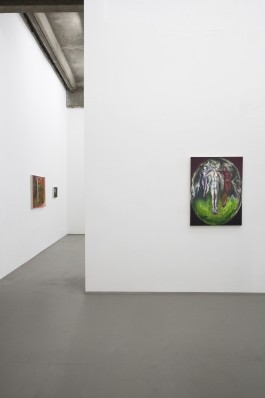 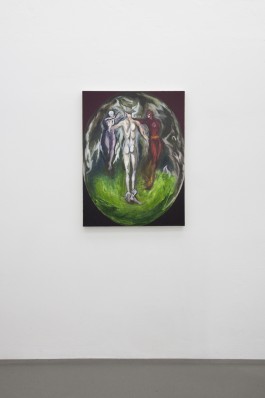 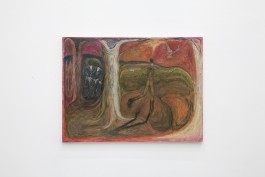 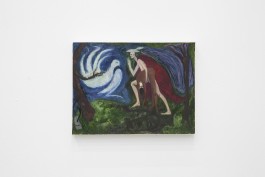