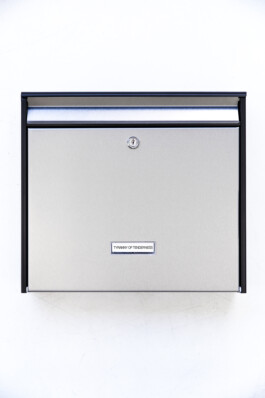 "Eros the once again limb-looser whirls me sweetbitter, impossible to fight off, creature stealing up"

FRAGILE is pleased to announce the exhibition Tyranny of Tenderness by Leda Bourgogne. For the exhibition the artist conceived an installation of site-specific, newly produced, and pre-existing works composed of objects, fabric works, and an audio piece. Although the different groups of works function independently within the presentation, the exhibition is revealed through the interconnection of each element.

The artist took inspiration for the exhibition from Eros the Bittersweet, a 1986 publication by classical philologist and poet Anne Carson. Through various "close readings” of poems by ancient Greek lyric poets, such as the works of Sappho, Carson analyzes the structure of sensual desire and longing. According to Carson, that structure is divided by a triangle consisting of the lover, the beloved, and that element that stands between the two, which can trigger the connection or disconnection of the two such as an obstacle, time, or the differences of the couple.

The number three, as a structuring component and symbol for the triangulation mentioned above, influenced some of the works in the exhibition, such as the three book columns titled Alphabetic Edge, the three large fabric works titled Butterfly Effect (2022), Cataclysm (2021), and Clavicle (2022) as well as the audio piece Edge of Desire (2022), which consists, among other things, of three poems written by the artist.

The large translucent fabric wall titled Interstice (2022) stretched in the main room can be read as a symbol of an obstacle or barrier: it allows a view of the works that are behind it, but at the same time prevents one from approaching them. Code of Conduct (2022) and Triangulation (2022) each attached to one side of the fabric wall, are composed of irregularly shaped wooden panels covered with velvet, on the surfaces of which a key box, as well as three metal handles, are attached. The use of the key box is, for example, directly related to the idea of encrypted access to a person or to the creative process. However, the key box is also relevant in relation to the letterbox mounted in the entrance area, which contains the loudspeaker from which the audio piece Edge of Desire is heard. The ideas of coded messages and (love) letters are symbolized by these objects and refer to the connection Anne Carson draws between desire and language: only through the invention of writing and the possibility of sending letters could private love messages, read only by the respective receivers, be sent. The artist contrasts this originally intimate notion of language with the contemporary notion of communication, which for the most part comes to us in an anonymous and bureaucratic form. Thus, love letters are no longer found in our mailboxes, but mostly official letters from institutions, businesses and authorities, as extended communication channels of a technocratic society. Bourgogne counters this cool almost clinical appearance of language with the work Alphabetic Edge: On three aluminum bars placed between the ceiling and floor of the main room, the artist threaded various books she had recently read, which circle around the different perspectives of desire. The piercing and threading do not represent a brutal act for the artist but symbolize the process of acquiring and incorporating knowledge while reading. After the books have been read, they not only become part of the work in a metaphysical sense but are material, ready for further processing. The artist describes this cycle as a metabolism, that is, the process necessary to transform substances in the body. Even if the body appears in Alphabetic Edge in more of a metaphorical context, it appears less abstract elsewhere: Butterfly Effect (2022), Cataclysm (2021), and Clavicle (2022) are working in which Bourgogne, inspired by the human skeleton, nerves and veins, finds a formal language that appears at once anthropomorphic and emblematic.

Tyranny of Tenderness can thus be understood as a kind of echo chamber for the different reflections and ideas on desire, language, and art production, within which the artist uses different dramaturgical means, similar to a play on stage, to negotiate her personal interpretations of the present themes. As is so often the case, she succeeds in dissolving the boundaries between intimate and public spaces, placing female sexuality at the center and making the political dimensions visible within the sphere of the personal. 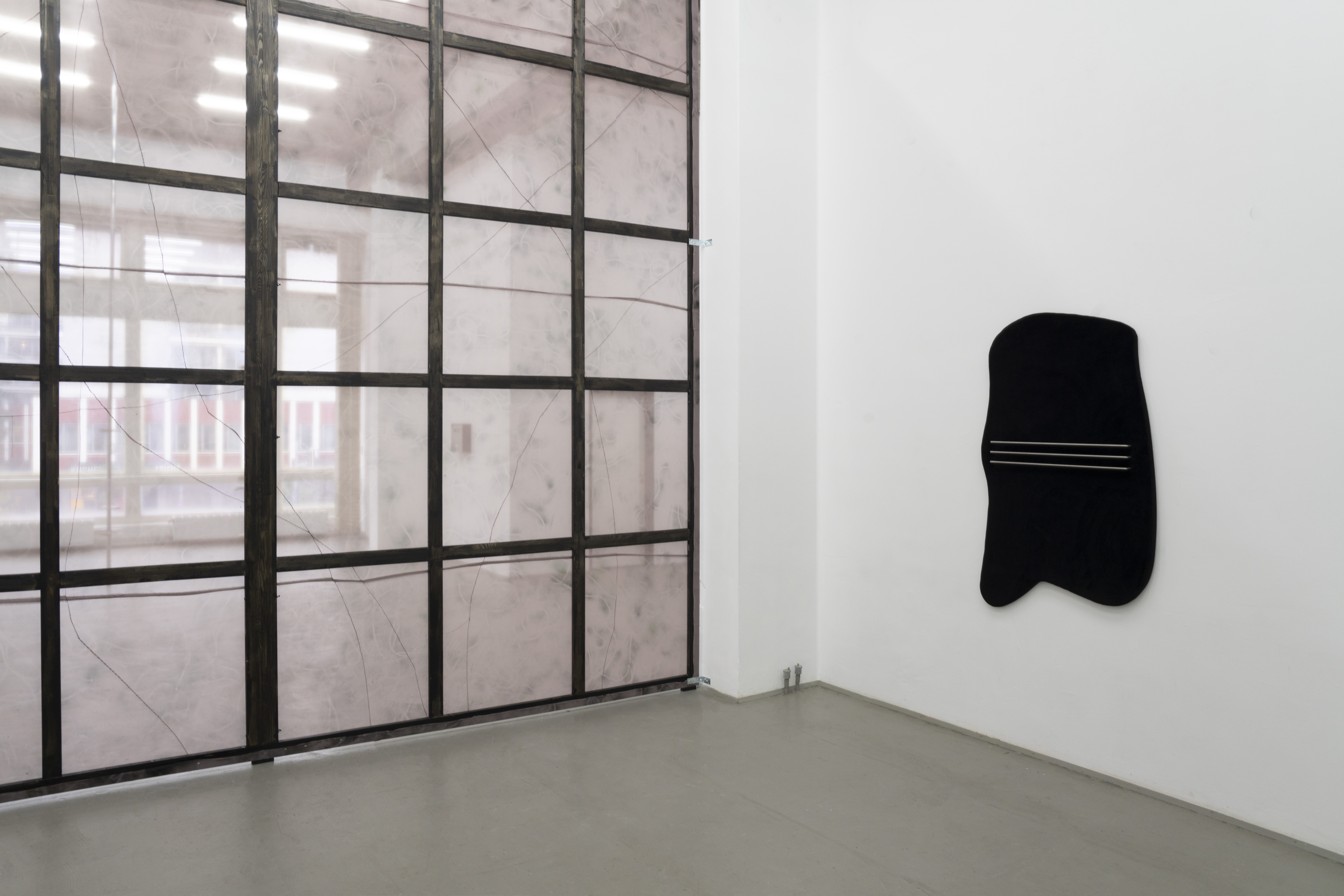 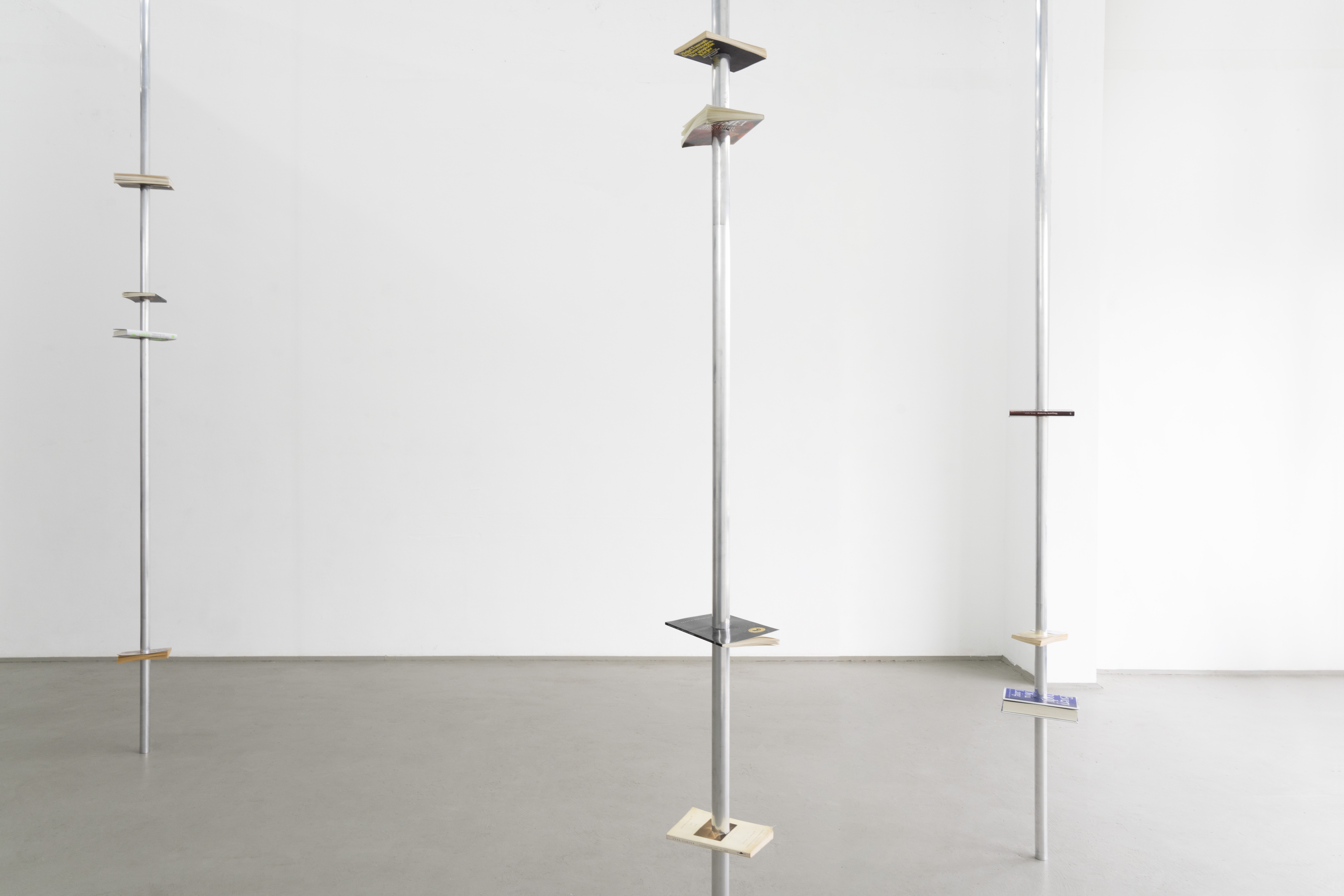 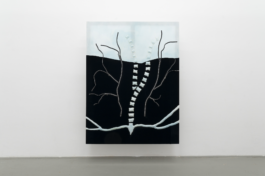