Williams’ ongoing Eurydice project confronts the crisis of metaphorical entanglements around the aesthetic and political intersections of loss and inspiration, the ‘coming into being of artistic gestures’, echo, form, and mimesis as instances of the formal gathering of significant agential loss for the black subject. This full performance, stemming from a series of videos, collages, sculptures, and floral arrangements, makes porous the relationship between “black identity” and “mainstream culture.” The Greek myth of Eurydice is a vehicle for Williams’ inquiry into the subjects of a racialized imagination and its subsequent logics, by staging a structured engagement of blackness and spectacle within a mythic pre-Socratic configuration of the underworld. This installment will follow Orpheus from his loss of Eurydice into the hands of the Maenads.

The performance is developed in dialog with Bracha L. Ettinger, features movement by Josh Johnson and music by Patrick Belaga. 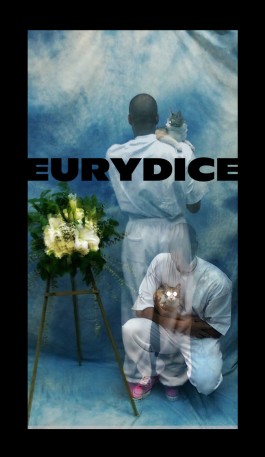 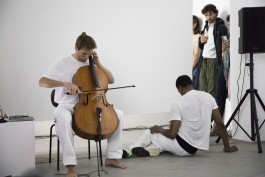 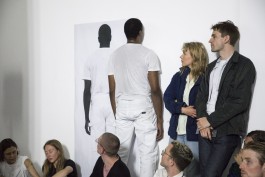 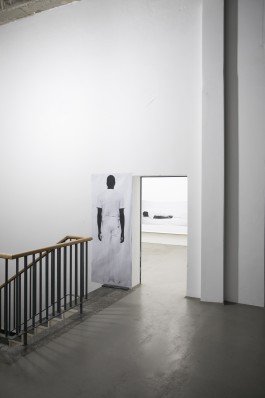 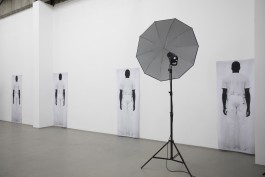