FRAGILE is pleased to announce Tribute Pallet​, a multi-media installation by Analisa Teachworth

Tribute Pallet is a multi-media installation including architecture, sculpture, video, and sound.

The artwork invites the audience into a shack-like scaffolding construction. The architectural qualities refer to structures built in rapidly changing circumstances with found materials typically determined by purpose, necessity, scarcity, and economic interdependencies. The work's characteristics also tribute to earthier dwellings primarily emitted by society, yet occupying such a large part of our modern world. In seduce and repulse, the made artifact explores aesthetic qualities of sculpture that triumph and deconstruct the spectrum from shelter to contemporary urbanism erected in both opposition and sympathy to the utilitarian.

A table of sculptural sugar vessel proposes the commodity in reference to what had been historically the highest traded product for roughly 350 years. Symbolically sugarcane notes to the transatlantic slave trade at the peak of colonialism, while also illustrating a ceremony on how the global economy came to blossom and its aftermath. Even today sugars ritual to pleasure is unrivaled, holding novelties of memory, production, demand, and revealing an unawareness in the active individual participation within unavoidable global markets.

Projections of hybrid siren creatures surround the inner space while a sound piece of language and hymn plays. The score speaks to the complexity of inert cultural systems while offering perspectives on progress, sorrow, and transformation. The renderings allegorically intertwine a narrative between current aesthetics, being products of digital labor, and space they exist within. Their anthropomorphized bodies celebrate and expose the gesture of collective stress and sacrifice via choreography.

Abstractly the elements in this conversation express a mastery of economic process, frivolity to consume, a fetish for the exotic, a force of power, the exodus and decimation of millions of lives, and an uncountable amount of labor. A perceived collapse of the systems we rely upon entirely is not a faraway apocalyptic future for many who remain anonymous. 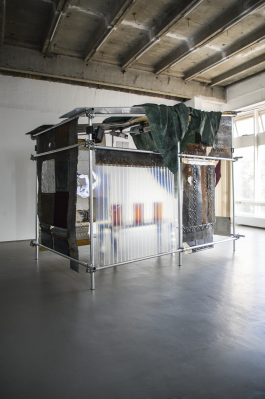 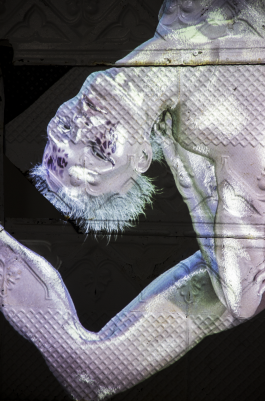 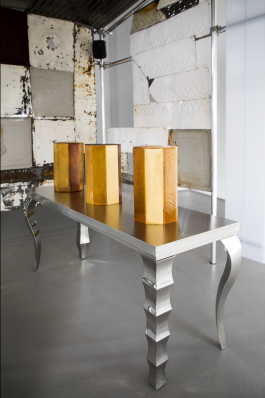 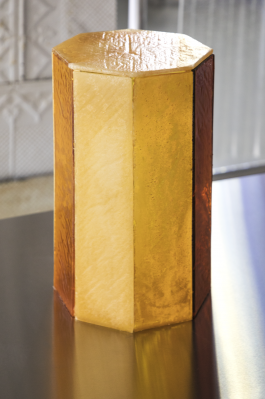 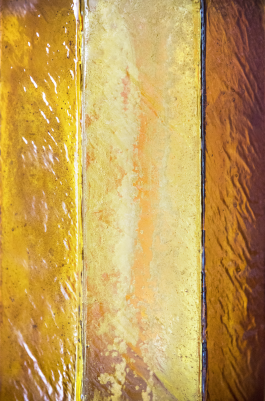 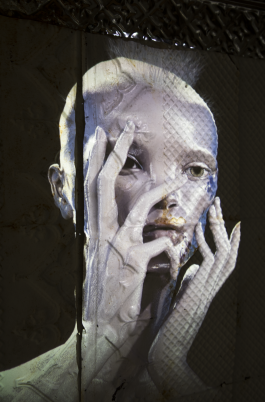 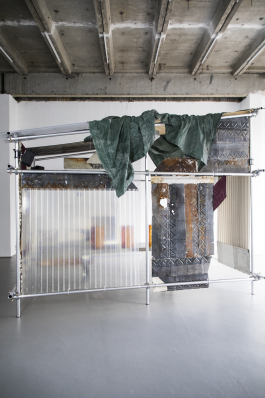 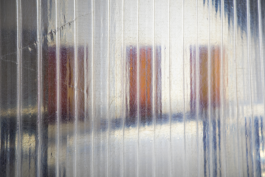 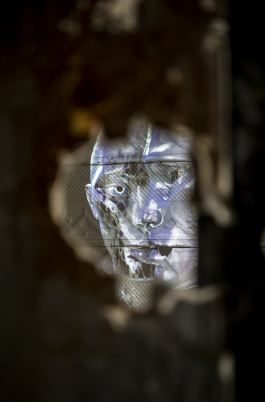 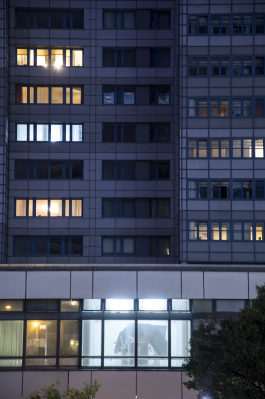